A series of videos and news articles about how our freedoms are being steadily eroded.  When will America wake up? 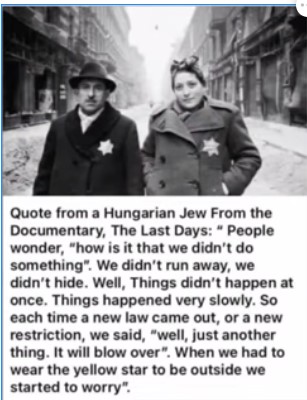 Please watch this conversation between Lynette Zang and George Gammon about how our freedom is being eroded and the choice we need to make between freedom and the “perception” of safety.  It’s 70 minutes at normal playback speed but you can easily watch it at 1.25x or maybe even 1.5x speed. 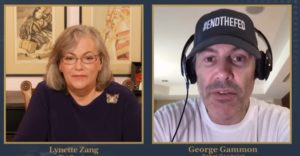 Fascist America, in 10 easy steps | Naomi Wolf | The Guardian (April, 2007)
1. Invoke a terrifying internal and external enemy
2. Create a gulag – a prison system outside the rule of law
3. Develop a thug caste – paramilitary groups of scary young men out to terrorize citizens.
4. Set up an internal surveillance system
5. Harass citizens’ groups
6. Engage in arbitrary detention and release
7. Target key individuals – Threaten people with job loss if they don’t toe the line.
8. Control the press
9. Dissent equals treason – Cast dissent as “treason” and criticism as “espionage’. Every closing society does this.
10. Suspend the rule of law
Thousands Gather at ‘Freedom Rally’ in New York City to Oppose Vaccine Passport (theepochtimes.com)  (9/18/21)